On a hot, balmy weekend in July, hundreds of “authentics”, or “progressives”, as they prefer to be called, converged on and around the historic Old Fort Niagara, to reenact the encampment and battles between the French & Indians.

But some background history first. The waterways were the lifeblood of the early French settlers. It was commonly thought that whoever controlled the waterways, controlled the country. The triangle of the upper waterways that dominated the Upstate landscape, allowed easy access to and from military posts and supplies. Hence, major battles of the French and indigenous Native Americans, for the most part, clustered around the vertices of the water triangle – control of the water meant control of the war.

The Reenactment portrayed actual events from July 1759 when the British and allied Native Americans took siege on the French occupied fort and bombarded it with cannon fire over 19 days, and ultimately gained control.

The sprawling French, British & Native encampments have captured every imaginable detail from that era, along with authentic garb, meager tent housing (where military families reside for the duration of the enactment) and meals prepared and cooked in the manner of that time. Bar a brief glimpse of a personal smartphone to allow actors to chronicle the event for themselves, visitors would be pressed to detect any break in character.

Participants who pursue reenactment are diverse, ranging in age from young children whose parents bring them along to events, to the elderly. In addition to history buffs, members of the armed forces and professional historians sometimes participate.

The history of Fort Niagara spans more than 300 years.

The Fort is open year round with the exception of Thanksgiving, Christmas & New Years Day. 716.745.7611 www.oldfortniagara.org 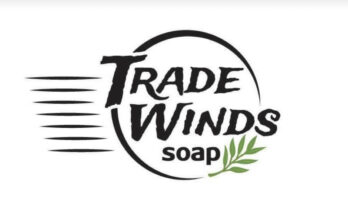